The fact sheet highlights the work of the QSA Joint Powers Authority, including the responsibilities of the member agencies, mitigation projects completed to date and projects in development.

Quantification Settlement Agreement and associated agreements that established the QSA JPA, outlining the responsibilities of the three water agency members and the state of California.

Annual budgets adopted by the QSA JPA over the last five years. The budgets are prepared by the Imperial Irrigation District and San Diego County Water Authority and are approved by the QSA JPA’s Commissioners, who represent each of the member agencies. The budget documents provide details on mitigation projects and their costs. 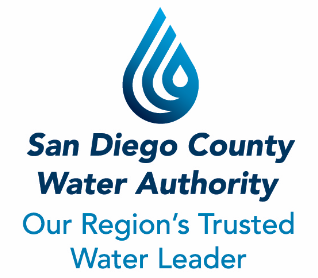